There’s something quite lovely about going along to the launch of a new magazine.  Coming from London, when news is often of magazine closures, I was dizzy with excitement to receive an invitation to not only the launch of a glossy title, but quite possibly my favourite magazine.  Condé Nast Traveller has made its debut in the Middle East, 25 years after Condé Nast Traveler launched in the US, and 15 years after the UK edition.  It felt rather like a home-coming for me as I began my career as an intern at Condé Nast Traveller a decade ago, when I worked on impossibly cool events such as the 2003 Hot List Party held at the Saatchi Gallery, researched ideas for Word of Mouth and generally hung around the lobby in Vogue House spotting models, icons and editors.  A decade has passed and very little seems to have changed.  We still have a hunger to escape to sunnier climes, to far-flung beaches and hidden coves. We seek out secluded spaces, snow-topped mountains and remote islands, or head to cosmopolitan cities and urban retreats for inspiration.  Condé Nast Traveller Middle East launched in December 2013 at the Conrad Hotel, Dubai and aims to be the authority on travel in the region and beyond.  I am looking forward to being inspired by the beautiful places the magazine will cover. 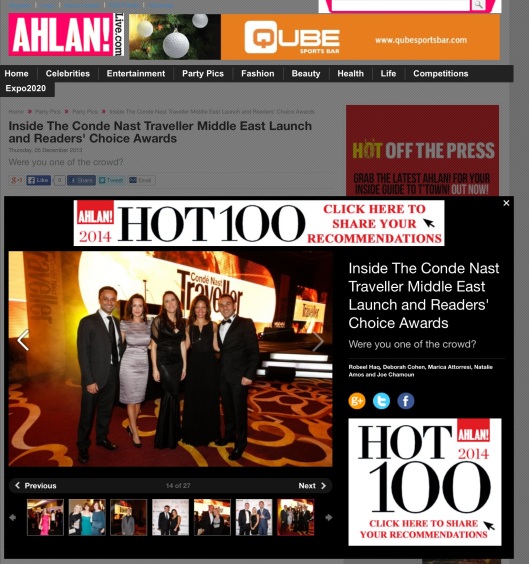 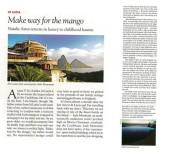 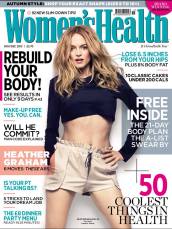 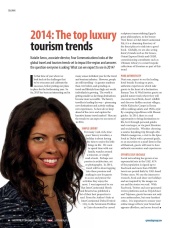 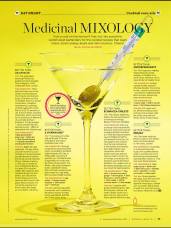 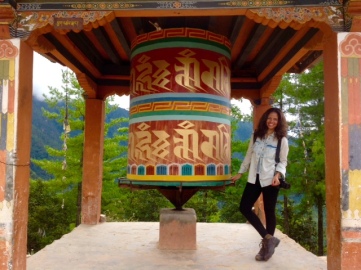 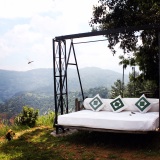 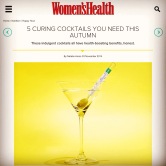 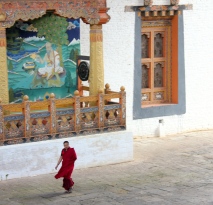 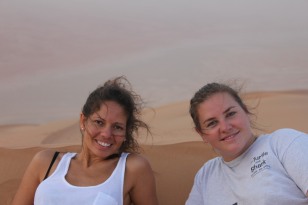